Initiatives of Change (IofC) is an association of people guided and inspired by shared ideals and values as expressed in Rukunegara and carried forward by people of different belief who seek inner inspiration for individual and common action.
Vision: a world transformed-through a change in attitude, discipline and purpose.

Mankind as a whole has some common yearnings as well as some common failings. MRA/IofC stands for two basic principles:
One, you cannot build a better world without a change in people; Two, we must start with ourselves, heeding our conscience and moral standards before advocating change in others

This is an attempt by people to search for “What is right” in every situation rather than “Who is right” on basis of enlightenment conscience or the “Inner Voice”.
MRA/IofC says: “Change starts within oneself“. Personal change is an important foundation for social, economic or cultural change. 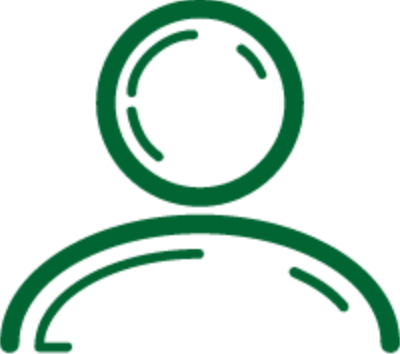 Change Starting With Myself

This is about you and me. It is about hitching our lives to a cause big enough that gives us a vision and a purpose. It is then about re-aligning our lives to the absolute moral standards and bridging the gaps between our ideals and our living.
The ideal of creating a new world begins by change in myself. The common factor of “change for all” becomes the uniting factor that binds us to our vision, purpose and goals. 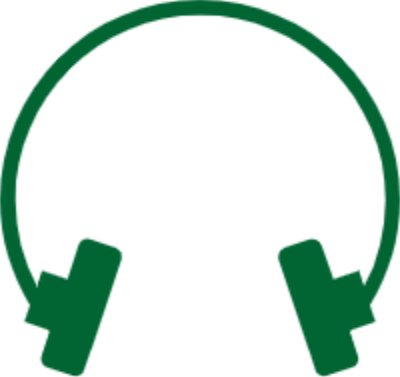 Silence and focus becomes the source of inner development. The discipline of taking time to listen to the deepest stirrings of one’s conscience or as mahatma Gandhi called it “the inner voice” gives fresh insights leading to connection, correction and direction in our lives.
The formula is simple: Listen honestly, write the thoughts down and act on these. New opportunities stare out of his window as we act on our thoughts. 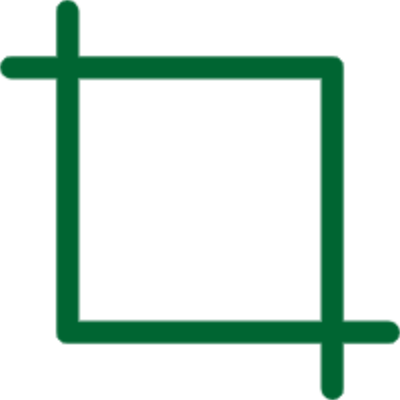 Values are subjective but when we relate to values as standards they become measurable. The four absolute moral standards of honesty, purity, unselfishness and love are a good starting point. Only that which can be measured can be improved.
Relating to our values as standard enables us to identify personal shortcomings. This “gap analysis” represents the basics for the personal change and growth.

But who can live up to these Absolute Moral Standards?

These absolute standards only serve as a guide to help match our lives by the highest conscience, God or as the Inner Voice dictates. No one can reach perfection but we can attempt to live by their high standards as we grow in life. As our understanding grows our application becomes critical.

Why do you need Absolute Moral Standards?

A standard by definition represents an absolute, accurate and definitive sense of measure. Moral standards when measured against the backdrop of an absolute measure reveal areas for correction, direction, change and growth.
Applying absolute moral standards personally can be compared to what scrubbing of hands is to a surgeon about to perform a n operation – a preliminary step which is a prerequisite towards living our Vision and Mission in life.

How do I begin with myself?

You can begin by making an honest personal experiment. Take four sheets of paper and on each write one of these absolute standards. Then in quiet reflection, write down areas in your life where you have not lived up to the highest under each of these absolute moral standards. These could indicate your first steps towards change.

After starting with oneself how does one inspire others?

By giving them hope that others can also be different. “As I am so is my nation”. Merely telling people to change will either have no effect or produces a negative reaction. But if you share with others where you have changed, they will be interested.

MRA is a common platform for everyone who wants to shape the future. It is not a religion but a new determination to put age-old principles into action. Needless to say, it helps those who subscribe to a religion to practice it more effectively. It acts as a catalyst in the life of anyone who wants to make a difference.

Can anybody take part?

YES! It provides an opportunity for people of all religious persuasions and people of no faith to work together. Also, for many this has been a gateway to a life of discipline, purpose and meaning.

How can I participate?

You can participate by putting these ideas into practice. Take time every morning to listen to the Inner Voice and seek direction on how to change yourself, how to inspire others and to change difficult situations around you. Enlist a team to work with you.

Where does the name MRA/Initiatives of Change come from?

With the approach of the new millennium, there was a world-wide recognition that the words ‘moral rearmament’ no longer held the same resonance. In August 2001, the new name Initiatives of Change(IofC) was announced to the world’s media by the Caux President, Dr. Cornelio Sommaruga (former President of the of the International Red Cross) and Professor Rajmohan Gandhi, grandson of the Mahatma Gandhi. Today MRA/Initiatives of Change is an active network of people from many cultures and creeds, across the generations, engaged in the process of change and the never-ending struggle to apply ethical principles in practice. 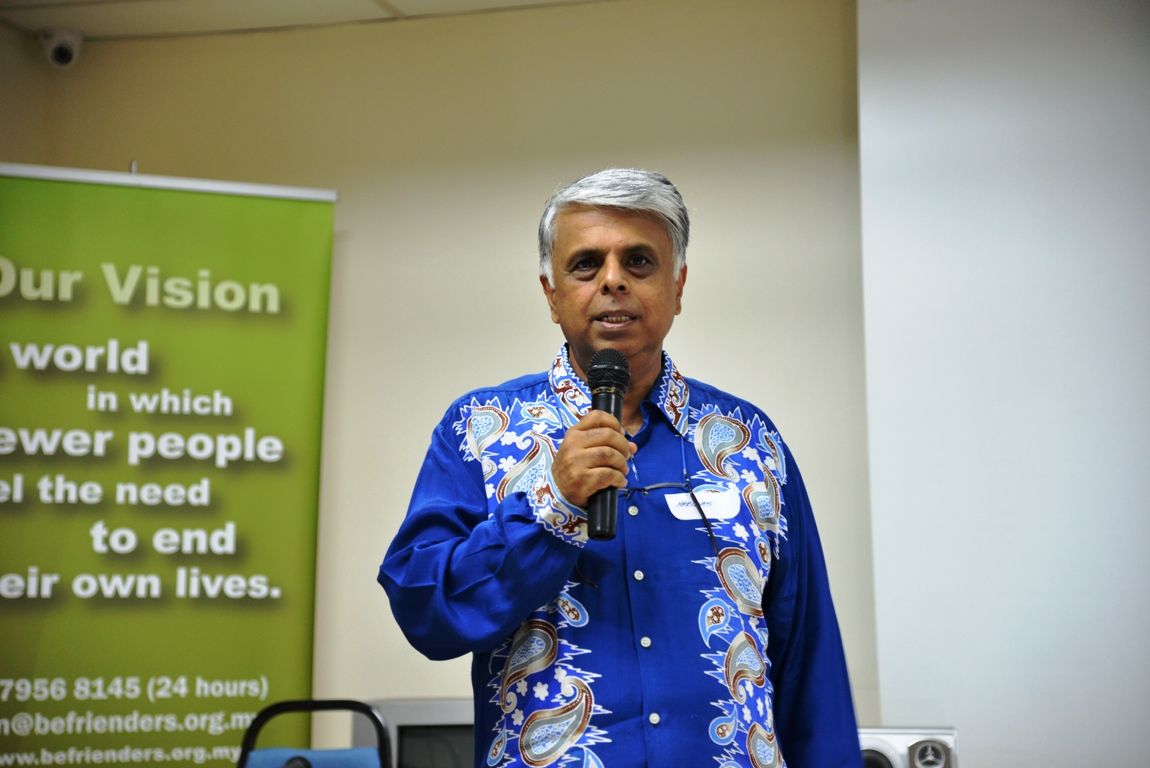